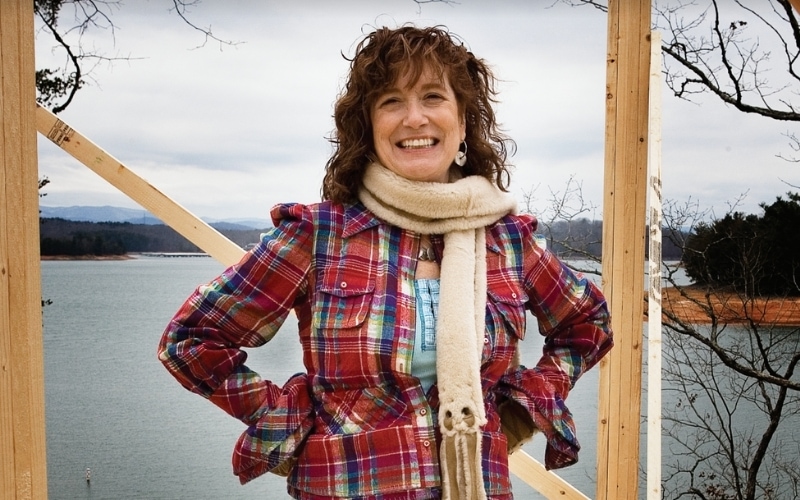 Having been in the business world for 43 years, Judy Mozen, founder and president of Handcrafted Homes, Inc., has several incredible notches on her tool belt. Her Roswell-based company led the restoration of the home of Asa Candler, the founder of The Coca-Cola Company, and her team has been the recipient of a number of industry awards including National Contractor of the Year wins from the National Association of the Remodeling Industry (NARI). However, Mozen says one of her most rewarding career accomplishments was being the fourth woman ever elected as national president of NARI. “The leadership roles I’ve held in the industry have given me a platform to affect change by promoting more inclusion and diversity,” she explains. Getting involved in professional organizations is one of Mozen’s tools for success, and she advises that those looking to also break glass ceilings do the same. “When I first began in this industry, I was so busy establishing a business that I waited until later in the game to become active in professional associations and local nonprofits.
If I had a do-over, I would have applied to Leadership Atlanta, joined nonprofit boards, and become certified with NARI earlier. Getting involved in the community creates valuable connections with others and keeps you current.”

What do you hope your legacy is?
I hope to impact the construction industry on three different levels. First, I have strived to reintroduce the remodeler to the consumer as a trusted professional: someone who is reputable, insured, and certified. Second, I would like my influence nationally to encourage other remodelers to promote diversity in their hiring practices. Finally, I want women to know that this is an exciting and rewarding profession in which they have the opportunity to excel.