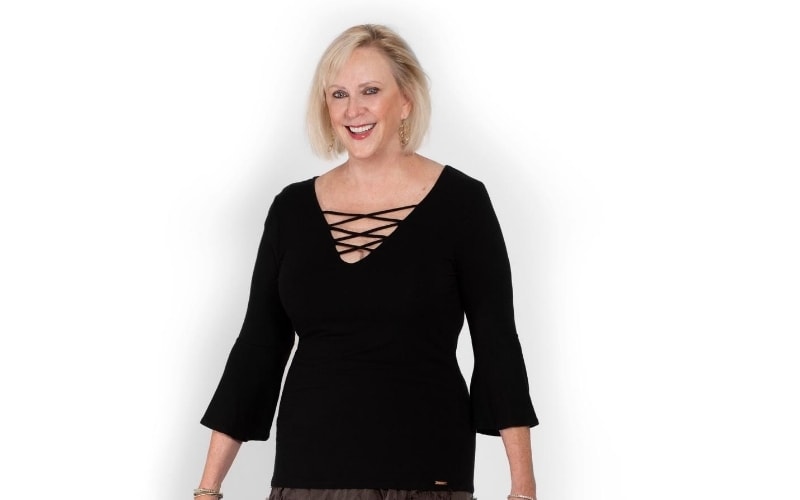 Atlanta Fire Rescue Foundation Signature Project, which is very personal for her.

In February of 2016, Elizabeth lost her eldest daughter, Rachel, when her condo building caught fire. While firefighters quickly arrived on the scene and were able to pull Rachel out, she died just 18 hours later at Grady Memorial Hospital.

Even though Rachel did not survive, Elizabeth still felt compelled to give back to the firefighters who tried to save her. “I got to say goodbye because of them,” she says, “I felt like I owed them.”

Through the Buckhead Rotary Club, she was connected with Shirley Anne Smith, the executive director of the Atlanta Fire Rescue Foundation (AFRF), who offered to give a tour of the Buckhead fire stations.

The conditions Elizabeth witnessed at the stations were just short of abysmal. “They hadn’t been updated since they were built in the 1950s. Here we were, in the wealthiest zip codes in the city, and the furniture was being held together by tape,” she says.

City funding only covers a station’s bare basics, like electricity and water;
firefighters have to pay all other expenses on their own. “When Greg Davis [the then Rotary Club president] and I left, we agreed this would be a great signature project.” The Rotary Club of Buckhead committed to donating a total of $75,000 over the course of three years to refurbish and update the five Buckhead stations. Their first check was presented in July of last year.

Since her involvement with the project, Elizabeth has gotten to know the members of Station 21, the station that was first called to Rachel’s condo. “When I first met them no one person would take the credit for bringing her out,” she says. “[As] I got to know them better…they told me who was there, who brought her out, who took her to Grady and who fought the fire. That meant a lot to me, because I got to thank them personally.”

As the Chair of the Fire Rescue Foundation Signature Project, Elizabeth speaks to various groups around the city about the conditions of the fire stations to get them to partner with AFRF to adopt a fire station and improve the living conditions for some of Atlanta’s bravest workers.

Be Brave—Embrace Change for Life Improvement!