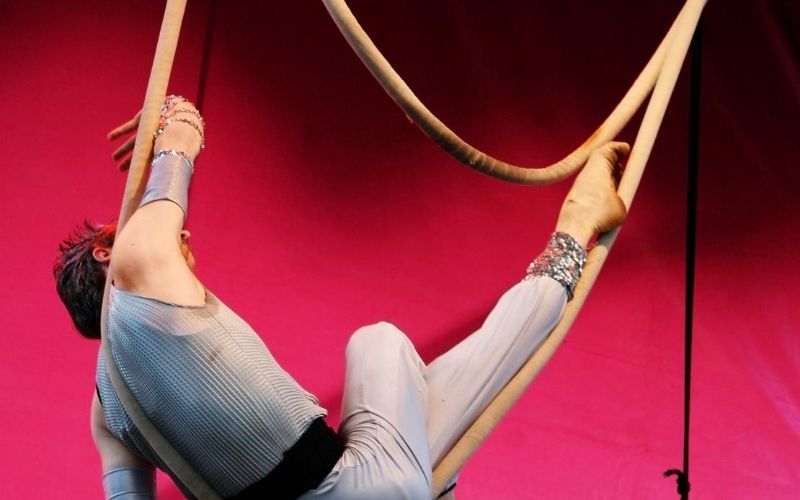 Not just a show, but a culturally-inspiring experience

The visual spectacle that is LUZIA, A Waking Dream of Mexico by Cirque du Soleil opens with a parachutist skydiving into a dreamlike trance where the adventurer
experiences Mexico in a whole new light. What follows is a miraculous illusion filled with vibrant primary colors, pouring rain, and stunning imagery. 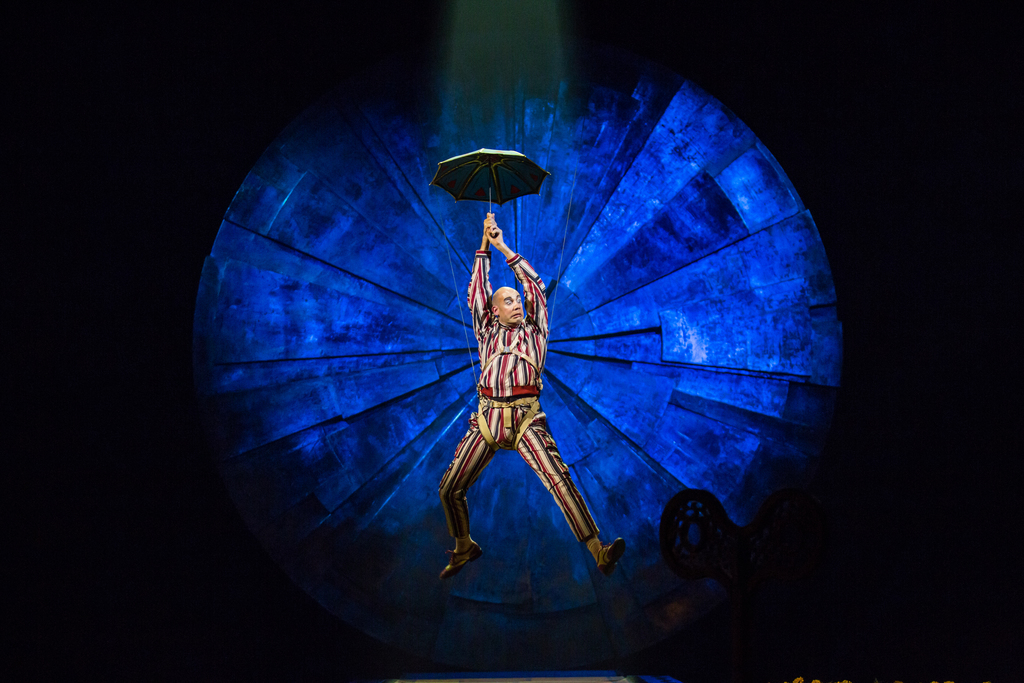 The sun rises over a majestic mountainscape and breathes life into 10 different acrobatic acts. From aerialists to contortionists, the spectacle offers an abundance of enchanting circus entertainment. LUZIA will be the 17th show Cirque du Soleil has brought to the big top at Atlantic Station.

Showing a deep appreciation for Mexican culture and heritage, Otomi print, a traditional customary South American pattern, was used throughout costume designs. The show’s Artistic Director Gracie Valdez says,“A lot of research and development went into the structure and maintenance of those ideas.” Everything from set design to technological innovation allows for the creation of the imaginative outfits, props, and scenery. From blooming flowers on a dress to an intense rain shower filling the stage, Cirque du Soleil has once again outdone itself.

In a series of visual surprises and showstopping acrobatic performances, LUZIA takes audiences on an artistic journey. A combination of traditional and modern influences, the sounds and people of Mexico are heard and seen in each vivid scene (think smoky dance hall to arid desert).

We sat down with two of the freestyle soccer performers. The first is Venezuelan-born Laura Biondo who has been playing soccer since she was 10. And after playing for two professional major league teams in Italy, it was easy to see why she is a natural fit for this role. Her signature trick—which she holds the 2013 Guinness World Record for—is called the “clipper.” It involves kicking the ball up and bouncing it on the heel of the foot. But Laura takes it a step further—the leg bouncing the ball is twisted behind the standing leg! “It’s very exciting and surreal that I get to share my passion with the audience and show them a different side of soccer,” Laura boasts.

Abou Traoré is Laura’s partner in the show. Abou got his start in Guinea, playing street soccer with friends. At 8, his family moved to Paris where he began training seriously and playing in semiprofessional clubs. So when Cirque du Soleil approached him about performing, he gladly obliged. “I love dancing. I try to mix soccer with dancing,” Abou says. His favorite routine requires him to balance a ball on his head. And to make it look even more magical, he grabs his chin and pulls his head from side to side and up and down—all while not toppling over.

In the story line, Abou and Laura meet on the streets of Mexico to kick a soccer ball around, show off, and bond over a love of the sport. The energy between them is like that of siblings egging each other on to do better, yet still maintaining a slight level of competition.

The show continues with everything from a captivating serenade in Spanish to a fast-paced juggling act and much more. The crowd will be mesmerized as performers paint images with the water from the rain curtain.

Originally planned to appear in Atlanta for only four weeks, the show will now spend a total of 10 weeks in Midtown. “We always have a warm reception. We always have amazing audiences … we couldn’t help but extend the run,” says Gracie.

See all the acts under the big top in Atlantic Station from Sept. 14-Nov. 19. Tickets start at $35 and can be purchased through CirqueDuSoleil.com.