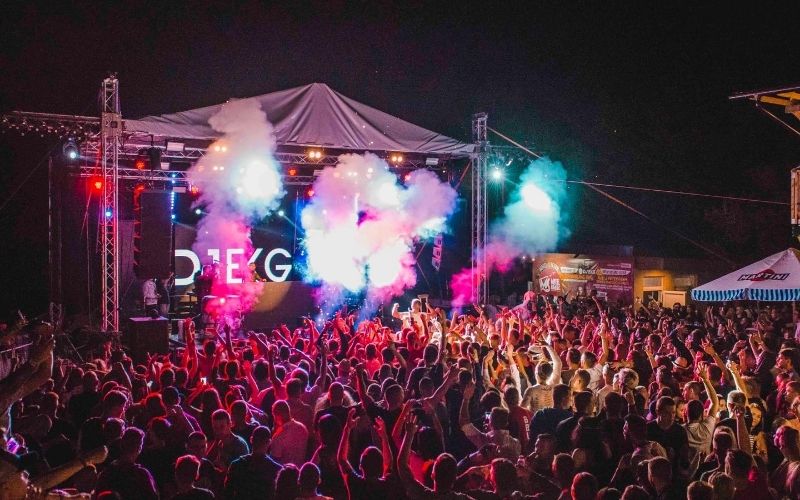 Whether you enjoy taking in tunes laid back in a lawn chair or rocking out in a crowd, there is something in Atlanta during music festival season for every type of festivalgoer.

Jazz on the Lawn

Callanwolde Fine Arts Center presents its Jazz on the Lawn series. Talents new and old will unite from the Atlanta jazz and R&B community. 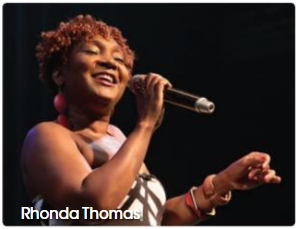 JUNE 16:
Rhonda Thomas
A staple in the underground Atlanta jazz scene for the past decade, this soulful singer has shared the stage with India Arie, Avery Sunshine, and Sam Moore.

JUNE 30: Joe Gransden
At only 42 years old, Gransden has toured the world, released
14 albums, and been compared to Chet Baker and Frank Sinatra.
He dazzles audiences with his raw vocal talent and hard bop
trumpet style.

AUGUST 11: Bob Baldwin
Baldwin developed his affection for jazz from his father at a young age. He has since taken his skill set to the next level by composing and producing his own music. Most recently, he released “The Brazilian-American Soundtrack.”

Park Tavern is excited for the return of its free Sunset Sessions concert series. These burgeoning artists are sure to get you out of your music comfort zone.

JUNE 11: John Paul White and Lera Lynn
Originally a member of the Grammy Award-winning group The Civil Wars, White has now branched out on his own as a folk singer-songwriter. Lynn joins the ticket to share her experimental rock and pop noire.

JUNE 18: Meg Mac
This Australian local is known for her groovy, alternative R&B, and blues-rock featuring vocals and a keyboard.

JUNE 25: Surfer Blood
After the loss of Surfer Blood’s guitarist, Thomas Fekete, to stomach cancer, this band has rebounded with a new album that stays true to their beachy indie-rock feel.

Hiking and Hops with REI

A New Kind of Networking with Bad Axe Throwing