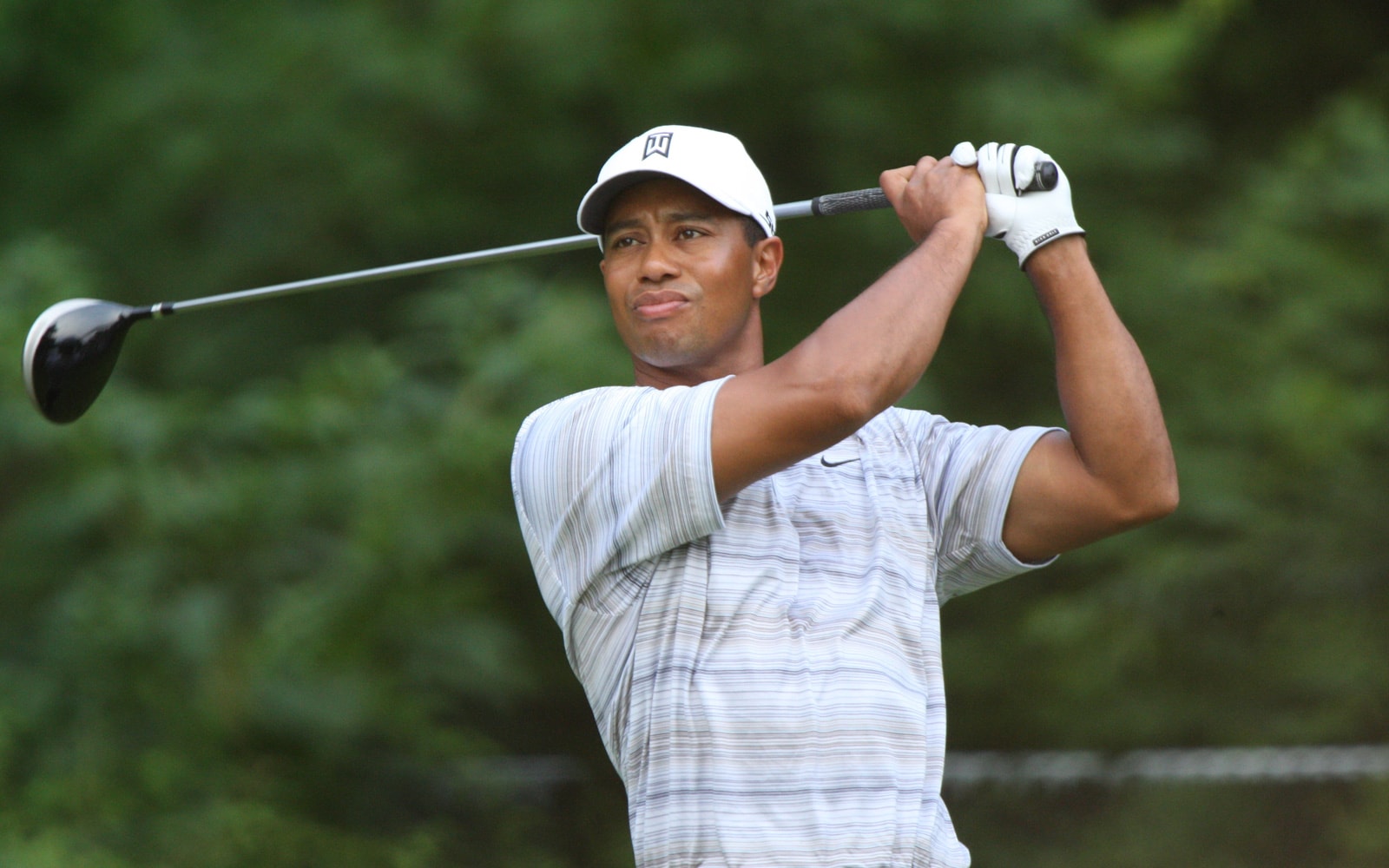 Tiger Woods returned to major championship form this weekend at Augusta National Golf Club, winning the 2019 Masters Tournament. Tiger’s victory came two years after undergoing spinal fusion for a painful disc in his lower back in April of 2017 after being plagued with back problems since 2014. Tiger’s recovery after spinal fusion surgery and impressive victory is proof that patients can return to a high level of athletic performance following spinal fusion, especially when done minimally-invasively.

Woods underwent an anterior lumbar interbody fusion (ALIF) of his L5-S1 disc after the painful disc continued to cause chronic back and leg pain. The operation was performed by Dr. Richard Guyer of the Texas Back Institute where I completed my spine surgery fellowship in 2005, training under Dr. Guyer.

Interbody fusion involves removing a degenerated painful disc, eliminating the source of back and leg pain. The disc segment is then stabilized by replacing the disc with a device that keeps the space between the bones open while the bones fuse together over time, restoring the stability. Although there is loss of motion at the fused level, the result is a reduction in pain since there is no longer stress or motion on a worn-out disc. There are several different minimally-invasive techniques for performing interbody fusion. In the ALIF technique, a small incision is made in the lower abdomen, and the disc is approached from the front. This allows the surgeon to avoid cutting through any of the muscles in the lower back, preserving their strength.

This is the fourth back operation that Woods has undergone for the painful L5-S1 disc. He first had a lumbar microdiscectomy after the disc herniated prior to the 2014 Masters, then two more surgeries for recurrent disc herniations in the fall of 2015.

In the majority of patients, microdiscectomy surgery is very effective minimally-invasive option for relieving back and leg pain caused by herniated discs. A microdiscectomy removes the ruptured disc material that is putting pressure on the spinal nerves. The surgery takes 30-45 minutes, can be done through a less than one inch incision, and is done as an outpatient. Patients typically return to office work in less than one week and can return to golf and tennis in six weeks. In the majority of patients, returning to athletic activities following a microdiscectomy does not cause issues. However, Tiger Woods’ career as a professional golfer meant that he was subjecting his disc to repetitive, high-energy forces on an almost daily basis following his microdiscectomy surgery. These stresses can sometimes cause the disc to re-herniate, as was the case with Tiger.

Woods sat out the entire 2015-2016 PGA season, but returned in December of 2016. He began 2017 with the announcement of an ambitious schedule that included four tournaments in a five-week span, but wound up only playing in two. There was talk that Woods might return for the 2017 Masters, but he officially pulled out the Friday before, saying he was “not tournament ready.” It was the third time in four years that Woods didn’t play in the season’s first major championship. It was shortly after the 2017 Masters that Tiger announced that he had undergone the spinal fusion operation.

According to Woods, his previous surgical and rehab attempts were never able to entirely eliminate the back pain that had plagued him for several years. Just two years ago, Woods thought he was “done” with golf.

“I could no longer live with the pain I had. We tried every possible non-surgical route, and nothing worked,” he wrote. “I had good days and bad days, but the pain was usually there, and I couldn’t do much. Even lying down hurt. I had nerve pain with anything I did and was at the end of my rope.”

One month after his fusion surgery, Tiger Woods offered an optimistic outlook in a blog post. “It is hard to express how much better I feel,” Woods wrote. “It was instant nerve relief. I haven’t felt this good in years.”

After recovering from the surgery and allowing the fusion to heal, Tiger began his training to return to the PGA tour in late 2017. Woods played 64 rounds and a total of 18 tournaments in 2018, finishing the year with five top-six finishes, including September’s win of the 2018 Tour Championship at East Lake Golf Club in Atlanta. He twice contended at majors, including a runner-up finish at the PGA Championship. Sunday’s win at Augusta was Tiger’s fifth green jacket and his 15th major victory. His last major win was the 2008 U.S. Open at Torrey Pines.

Dr. Paul R. Jeffords is a board-certified and fellowship trained orthopaedic spine surgeon and an expert in minimally-invasive spine surgery, including endoscopic and laser spine surgery. As part of Resurgens Orthopaedics, the largest orthopaedic practice in Georgia, and former co-medical director of Resurgens Spine Center, Dr. Jeffords combines his compassion for his patients with his skills in the latest spine care technology to improve the lives of thousands of patients suffering from back pain, neck pain, herniated discs, stenosis, and sciatica. ResurgensSpine.com

4 Lifestyle Changes to Make to Prevent Back Pain

How to Avoid Travel-Related Back Pain this Holiday Season

Three Tips To Prevent Back Pain While Hiking