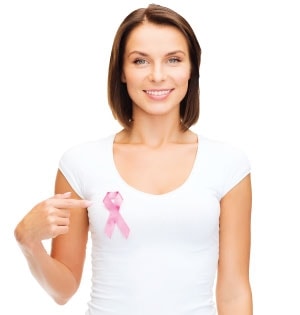 Kiera Palmer Raises It Up for Breast Cancer

The History of Breast Cancer

With the rapid progression of diagnostic technology, the Internet, social media and awareness campaigns in the latter half of the 20th century, it may be hard to believe that the topic of breast cancer was once taboo in America. But until the 1970s, it was not a disease that women discussed publicly. Then several famous women including Betty Ford, Happy Rockefeller and Nancy Reagan began to discuss their experience with breast cancer, and by the 1980s, many other organizations sprang up to support education, research and treatment. The diagnosis and death rates associated with this disease have changed, too. This month, we’re taking a look at breast cancer by the numbers to see how the disease – and our approach to it – has changed through the years. 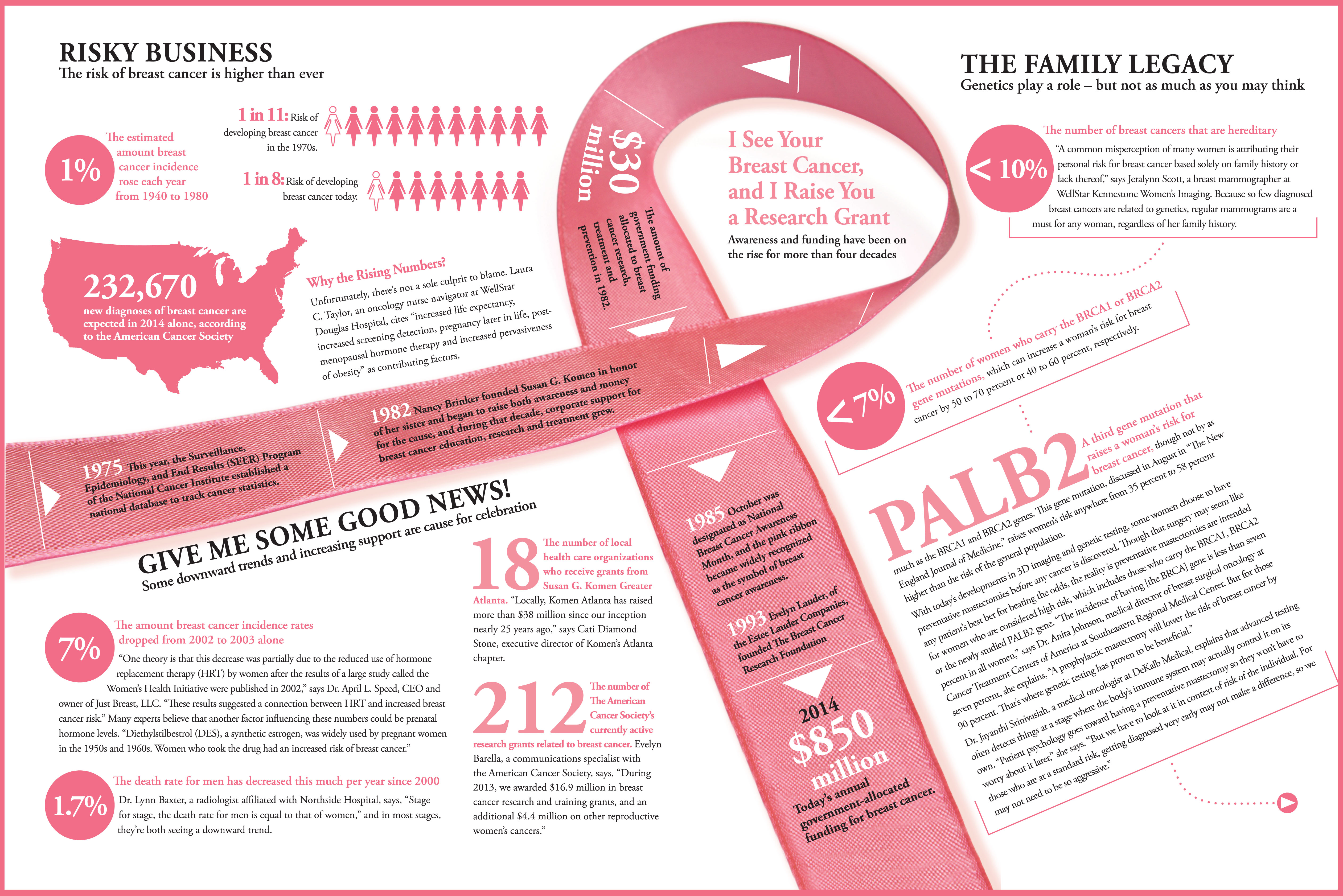 As the numbers show, everything from awareness and funding to survival rates and information on genetic influences has improved in the last few decades. As we continue to learn more about influential factors and treatment options, the numbers will only look better from here.

In 1984, Massachusetts cancer survivor Margery Gould Rath wanted to celebrate fellow cancer survivors by raising funds for the American Cancer Society. With a committee of fellow survivors and other volunteers, Margie created a “move-along-a-thon” called Making Strides Against Cancer. The first event, held in Boston, drew 200 participants and instantly became an annual city tradition. In 1993, the event officially became known as the American Cancer Society Making Strides Against Breast Cancer, attracting 4,000 walkers at events in Boston and in Manchester, New Hampshire. Since then, Margie’s vision has inspired 10 million walkers to participate in Making Strides events in more than 300 communities across the country, raising more than $594 million to fight breast cancer. Margie remained a dedicated Making Strides volunteer until she lost her battle with cancer in 2001. This year, Atlanta’s Making Strides walks take place at Centennial Olympic Park on October 25 and in Marietta on November 1.
– Courtesy of the American Cancer Society, www.makingstrides.acsevents.org

Many more local events and products support breast cancer awareness and research throughout October! Find them on p. 42.