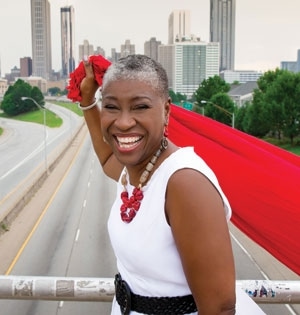 When it comes to breast cancer awareness, some worry the intended message about the cause becomes obscured in the “pinkification” of everything from jewelry to shoes. This is one of the reasons Susan G. Komen has unveiled a new name for the annual Susan G. Komen Greater Atlanta Race for the Cure, which will now be called the Susan G. Komen Greater Atlanta More Than Pink Walk. The change reinforces the notion that the movement is not about a color, but a proactive call to do more in the fight against breast cancer.

Go Beyond the Pink
Susan G. Komen’s four pillars represent the organization’s work toward its mission to end breast cancer.

At the More Than Pink Walk on May 5, participants will be immersed in the nonprofit’s four pillars of emphasis. Funds raised will provide services to those who cannot afford them and support cutting-edge research to advance Komen’s goal to reduce the number of breast cancer deaths by 50 percent in the U.S. by 2026.

The title is also intended to bring attention to the resources Komen offers and the hands-on work it does. Below, meet five Atlanta women and men who have been directly impacted by Komen’s key pillars. 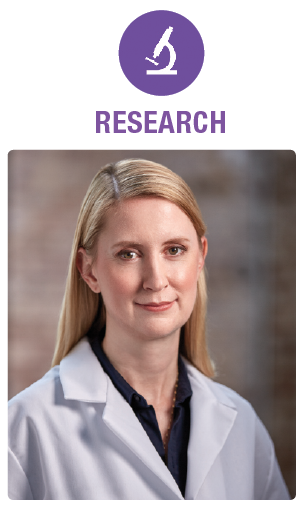 An assistant professor at the Georgia Institute of Technology, Dr. Susan Thomas develops cancer immunotherapies and explores their potential to combat breast cancer. Immunotherapy is emerging as a powerful new way to treat cancers that are impacted by the immune system, like breast cancer. Susan G. Komen provided a $450,000 grant to Dr. Thomas and her team to provide the support needed to advance this exciting research and achieve new breakthroughs in breast cancer. The grant was also awarded to develop nanotechnology, which works by aiming the powerful drugs directly to where they are needed so they will work better with fewer side effects. Thanks to Komen and Dr. Thomas, this local research will have a global impact. 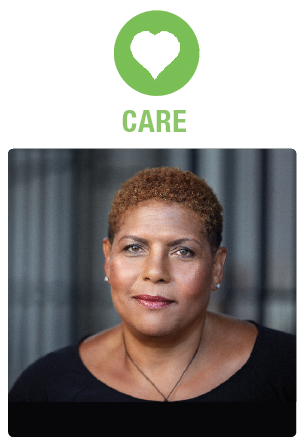 In 2014, Delphyne Lomax remembered that it was time for her mammogram. Recently divorced and without insurance, she was lost as to where she could go for this essential check. Fortunately, she went to the Center for Black Women’s Wellness and received a free screening through a mobile mammogram clinic funded by Komen Atlanta. A few days later, Delphyne received the devastating news that she had breast cancer. Luckily, it was caught early. This experience drove her to encourage her friends and family to get screened. Her sister listened, got a mammogram and was also diagnosed with breast cancer. They underwent chemotherapy and radiation together and both defeated the disease. Today, Delphyne is a Komen Atlanta advocate among the metro Atlanta African-American community. 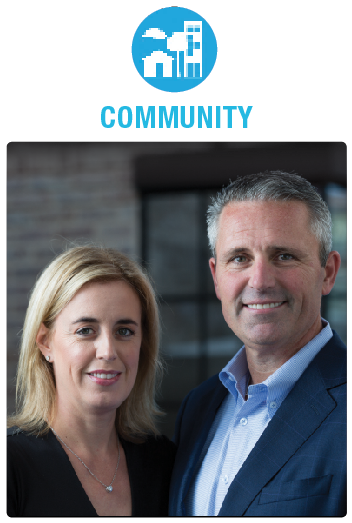 Susan and Jim Hannan exemplify the metro Atlanta community spirit as Komen Atlanta supporters, volunteers and advocates. Susan lost her mother to breast cancer when she was 21. In her honor, and to build a better future for their three daughters, Susan and Jim are committed to working toward a world without breast cancer. As an influential business leader in Atlanta, Jim is heavily involved in grassroots and corporate fundraising. Susan is the immediate past president of the Komen Atlanta Board of Directors. Together, Susan and Jim hope to encourage the community to take action and fundraise for a cure. 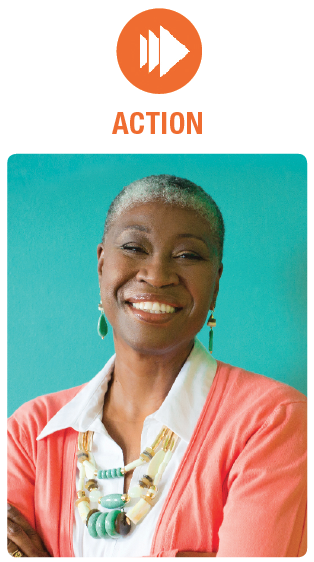 President and CEO of Big Brothers Big Sisters of Metro Atlanta from 1992 until 2017, Janice McKenzie-Krayton has always had a passionate, philanthropic drive. When she was first diagnosed with breast cancer in 1996, she underwent lumpectomy surgery, radiation and chemotherapy. Eight years later, Janice was diagnosed again, and in 2013, she received her third breast cancer diagnosis. At this point, Janice decided it was time to become a megaphone to tell her story that cancer doesn’t have to be a death sentence. She got involved with the Komen Atlanta Board of Directors and immediately found her calling in educating the African-American community. Recently retired, Janice has committed her time to Sisters of Promise, a group of Komen Atlanta volunteers dedicated to lowering breast cancer mortality for African-Americans in metro Atlanta. Janice and the Sisters are taking action every day to educate the community and provide affordable access to breast cancer services.